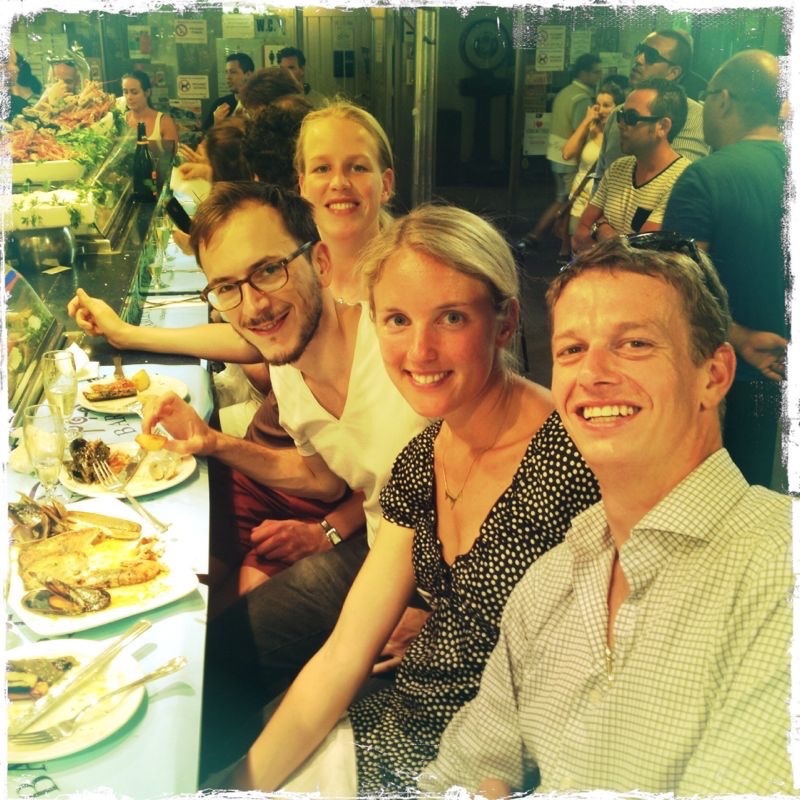 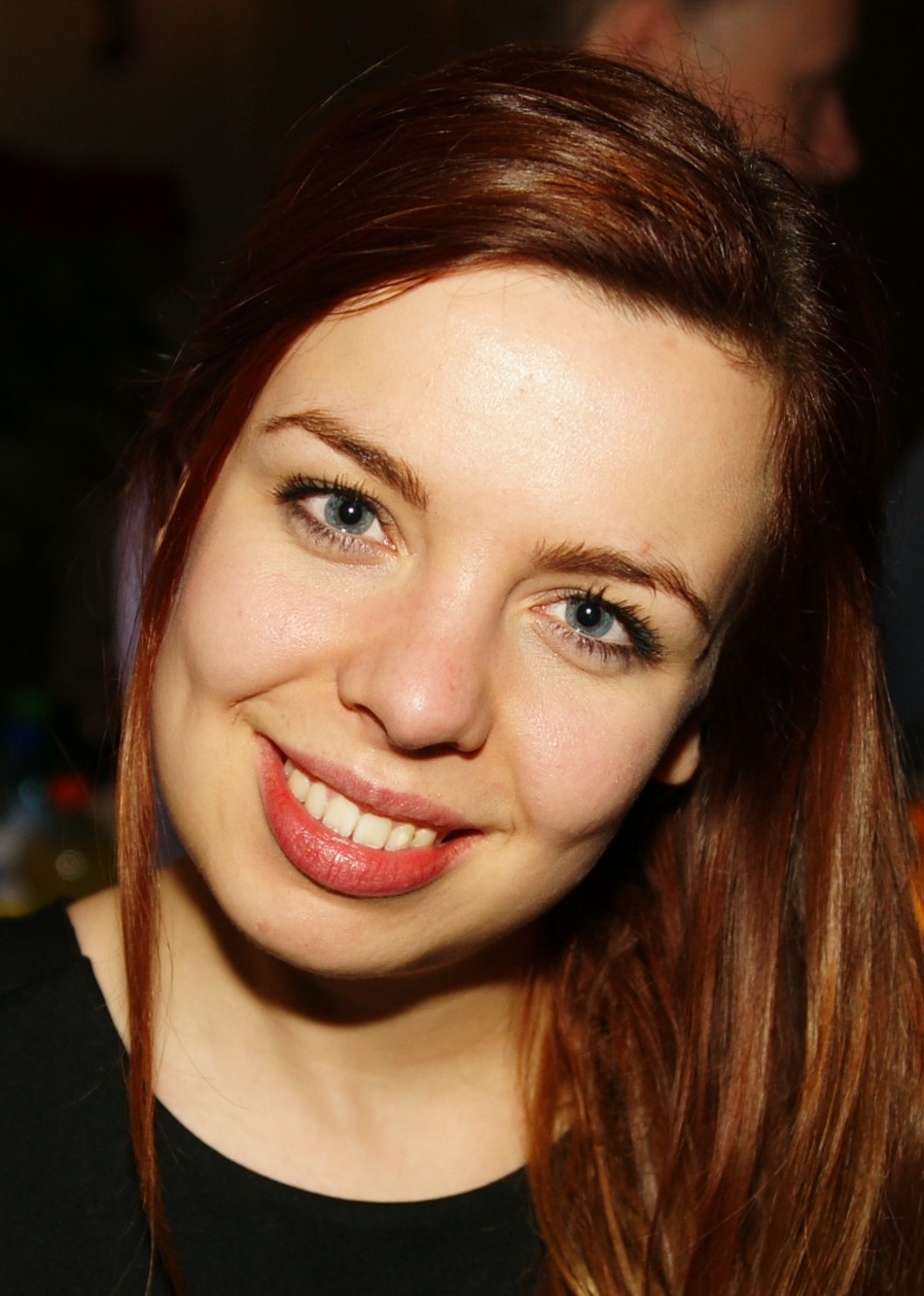 Kyra Nelissen is a medical student who joins our group during her research rotation. She is involved in some of the projects of Emma Meessen. Especially she worked on the reproducibility study! 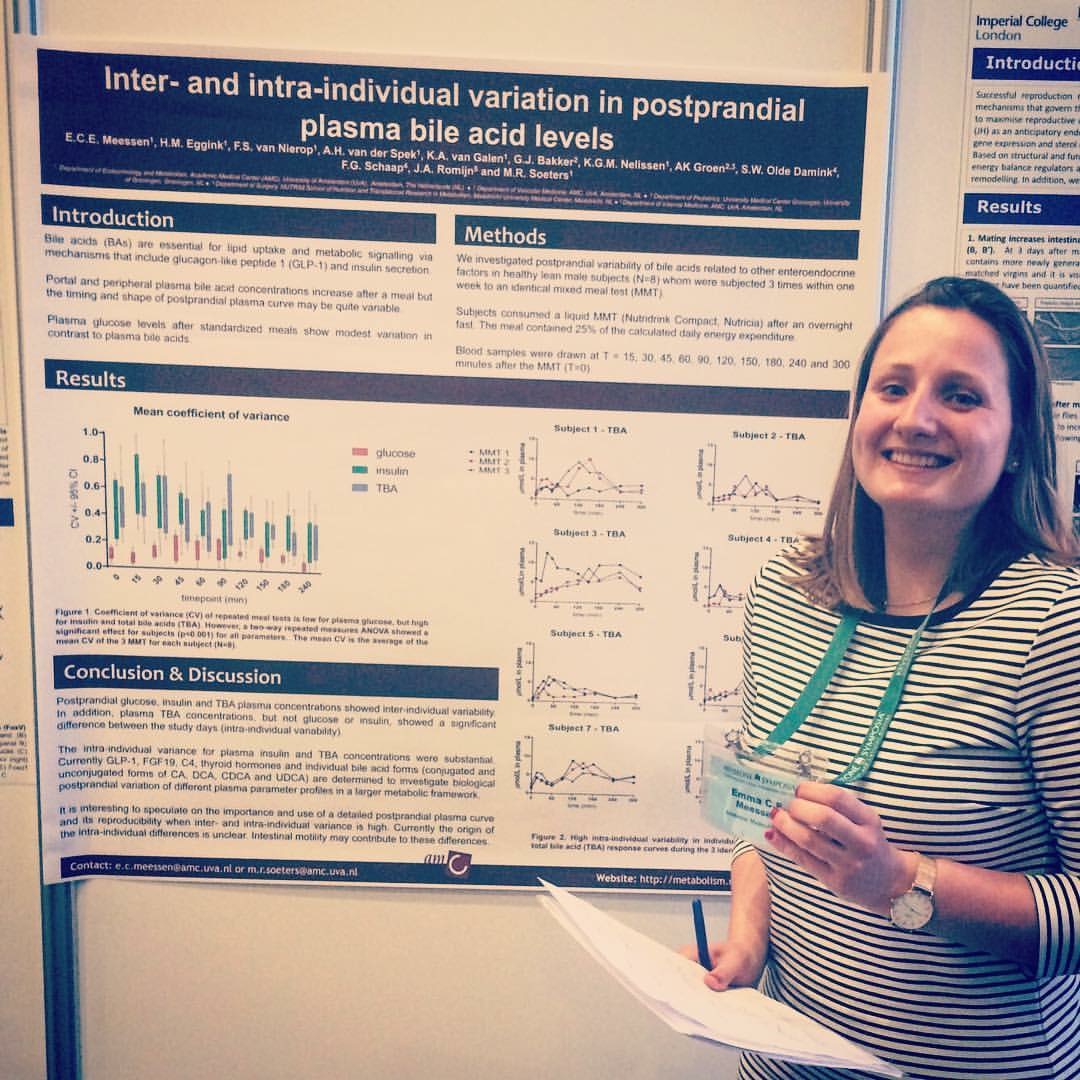 Emma Meessen had joined the group in October 2016 after obtaining her MD certification. Before that time she was in Copenhagen to do a research rotation in the laboratory of Filip Knop. Her subject is bile acids in a nutritional frame work such as total parenteral nutrition and amino-acids. She also investigates the effect of bile acid administration on postprandial metabolism in humans. The work of Emma is funded by ZonMw. 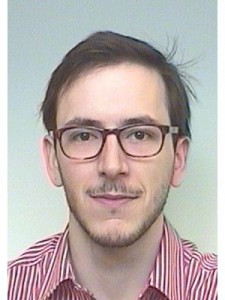 postprandial bile acid response in humans. The postprandial response is an important anabolic moment that plays a role in obesity, type 2 diabetes and other conditions. The work of Sam van Nierop is funded by the Diabetes Foundation. 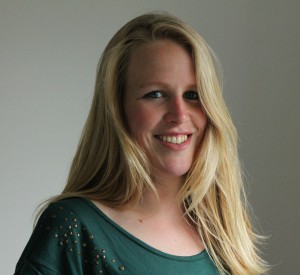 Hannah Eggink joined the group in 2012 and studies the possible effects of BA on the central nervous system. In the first experiment we investigate the role of bile acids in the brain by intracerebroventricular administration of bile acids in vivo and analysing its effects using different techniques such as real time PCR and c-fos immunocytochemistry. The work of Hannah is sponsored by an AMC flex grant.

Marieke Schooneman joined the group in 2011 and obtained her PhD 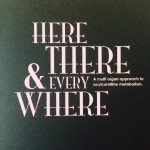